We are open as health care providers. We have modified procedures to guarantee safety for all. Please contact us if you have any questions.

Would you like to switch to the accessible version of this site?

Don't need the accessible version of this site? 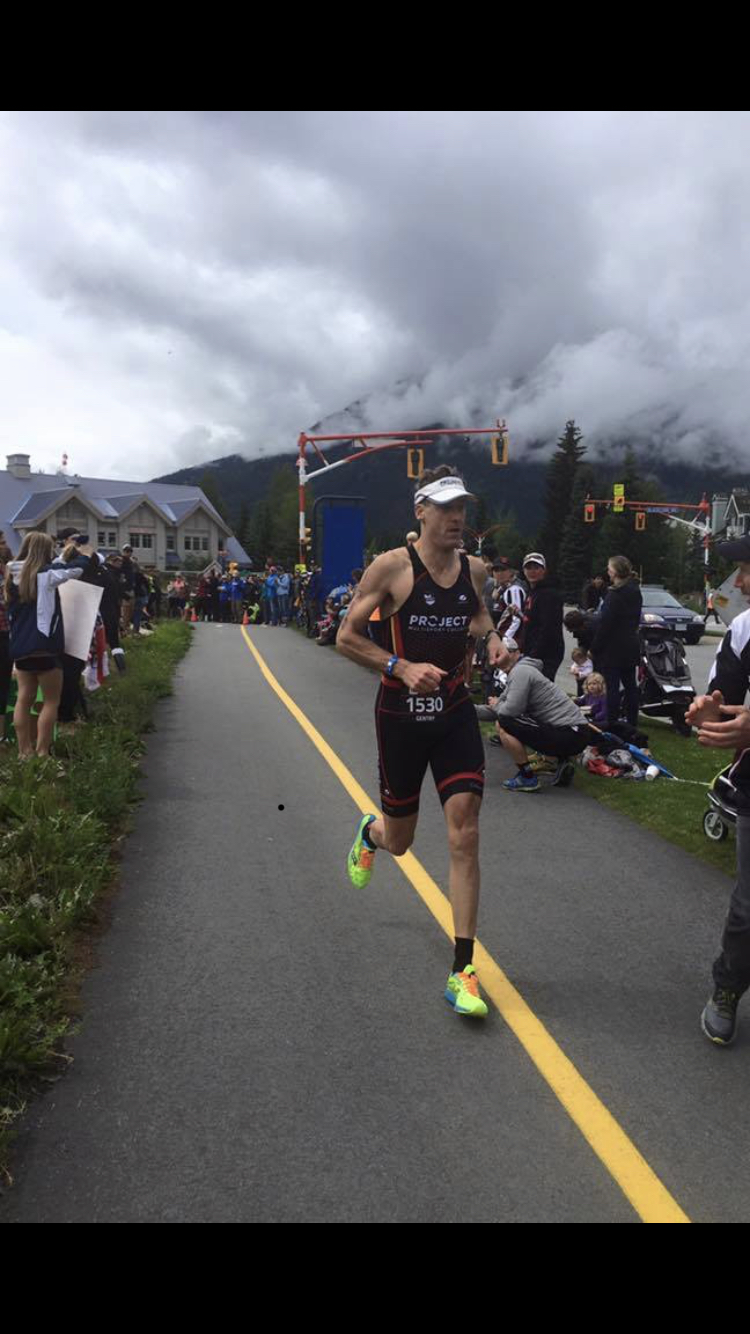 What Dr. Gentry lacks in exotic upbringing, he makes up as a son of Bellevue, Washington. Born and raised right here, Dr. Gentry attended the University of Washington, studying sports and physical therapy in preparation for a medical career. When the time came to choose his schooling, Dr. Gentry made the conscious decision to practice chiropractic instead – he was motivated to spend more time in hands-on therapy with his patients and was that pharmaceuticals were not the only (and often not the best) remedy.

As you know by now, Gentry relocated to the Bay Area to attend Life Chiropractic College West. While there, he developed a particular interest in neurology. Upon graduation, he pursued a specialty in Chiropractic Neurology and now holds the title of Diplomate of the American Chiropractic Neurology Board. This certification is uniquely honored as it is recognized by both the chiropractic and medical educational institutions.

In addition to his passion for chiropractic care and his patients, Dr. Gentry shares a passion for health, fitness and competition with his wife. Both are avid athletes and compete in triathlons and the Ironman competition – Gentry began as an Ironman competitor in 1986 and is highly respected by his co-competitors, making the Ironman podium on a regular basis. Between the 2 of them, Dr. Alexie and Dr. Gentry have over 19 Ironman finishes, 7 Ironman World championship qualifications, many Ironman 70.3 podiums and a multitude of cycling and running races podiums and wins.

The top of the list of their shared passions is their daughter, now a college student athlete in an International Business school.   You are certain to sense this passion for family as you visit and are welcomed as an extended member for their family. 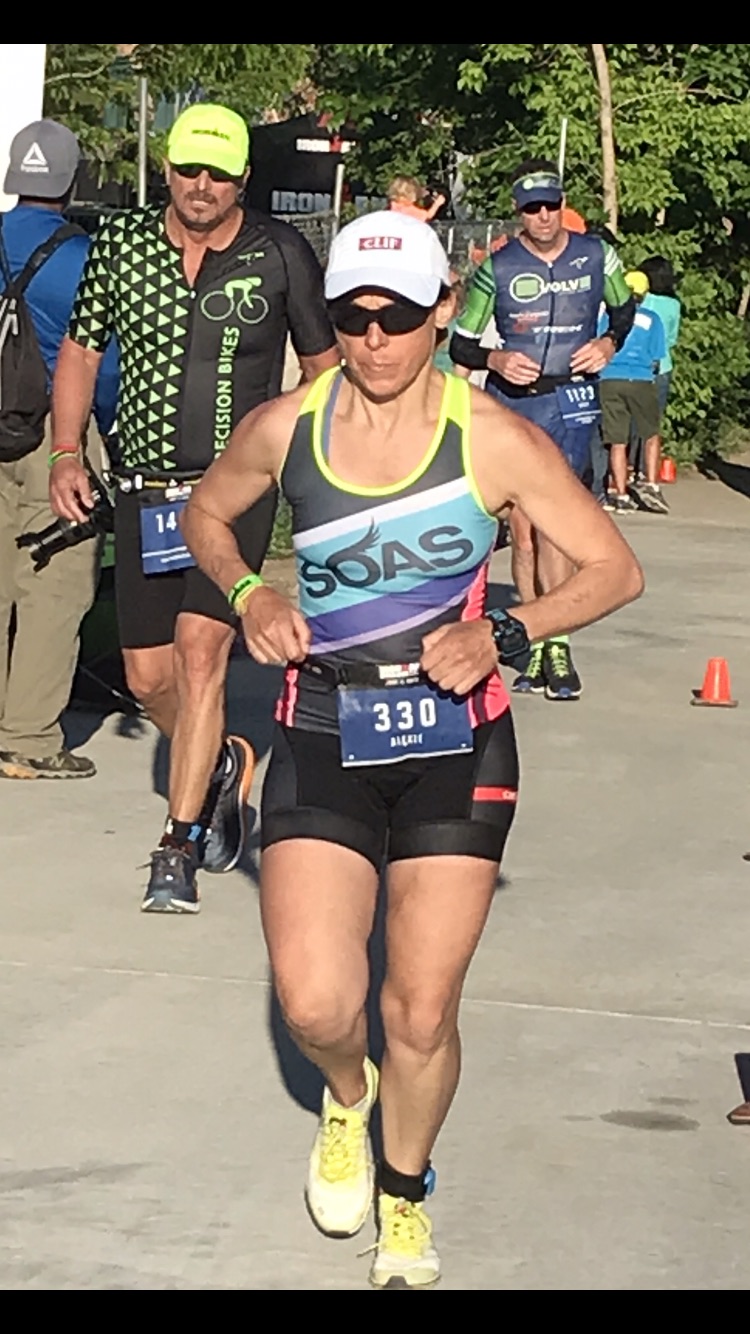 When just a toddler, Dr. Alexie’s father who owned and operated an equestrian center in southern France, suffered a very bad back injury, which left him little more than an invalid. He was no longer able to ride or even walk. Doctors tried in vain to restore function, but had little success. After several years of traditional medical treatment, the physicians made one last attempt to help Dr. Alexie’s father regain function. They placed him in a body cast for 6 months, but when he emerged from the cast, no improvement was noted.

Unable to earn an income or maintain the equestrian center, Dr. Alexie’s father was forced to leave the center and he relocated the family to central France. There, he learned of a chiropractor who might be able to help him. He began his chiropractic treatment and noticed some improvements. Progress was neither easy nor fast, but within a year Dr. Alexie’s father was again walking and on his way to riding. Under the continued care of his chiropractic doctor, her father eventually regained full function.

At the age of eight, young Alexie had witnessed the power of chiropractic to effect powerful changes. Because of chiropractic, her father regained his health and realized his dream of again providing and caring for his family. At this young age, Alexie determined that she too wanted to touch lives as her father’s chiropractor had her family’s.

Through high school and college, she never swayed from her determination to be a doctor of chiropractic. Alexie began her chiropractic training at the prestigious French Chiropractic Institute (Institut Franco-Européen de Chiropratique). The institute excels in chiropractic education and theory, but lacked the level of hands-on training in therapy she desired.

Mustering her courage, Alexie made the life-changing decision to finish her chiropractic education in the United States and transferred to Life Chiropractic College West in Hayward, CA. There she not only gained the education and experience she dreamed of, but also learned English along the way. Her main English tutor was a fellow-French speaker from Switzerland. As, fate would have it, Alexie’s English tutor was also an accidental matchmaker for her and his roommate, Gentry McGrath.

The year they graduated, Life Chiropractic College produced not only a new chiropractic partnership but a new marriage partnership. Since then, Doctor Alexie and Gentry have practiced their healing arts in France, Italy, Spain, England and the United States. Several years ago, they added to their partnership when the daughter was born, whom you will undoubtedly meet at the practice.

We look forward to hearing from you

Find us on the map